No items found.
Go To Services
Product is not available in this quantity.
Contact US
Business

How Emerging Technologies are Disrupting Industries 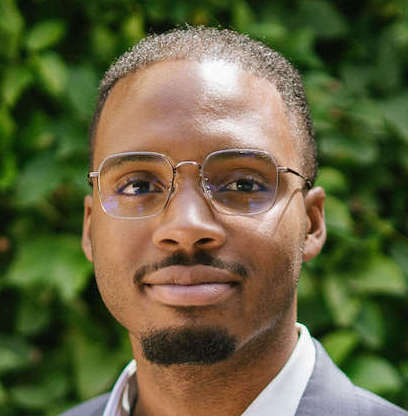 Change can be defined as taking the properties of a subject or object and transforming it to become different from what already exists. Whether change is big or small, it ultimately has lasting consequences that impacts society positively and negatively. Among the many domains change occurs in, technology is a prominent one that goes through trials of success and failure before becoming accepted by society. In the ever-changing technologically-driven world that we preside in today, nothing remains constant. As society takes strides to continually re-invent itself, industries must keep up in order to survive. The primary factor driving this change? The advent of emerging technologies. We live in a world where we can order food with the touch of an app, purchase luxuries by swiping a plastic card, experience augmented reality, and print three-dimensional objects. The world is changing and we are changing with it. Technology and society have a symbiotic relationship where they are impacted by the progress and sustenance of each other. Globalization, digital transformation, monetization, global warming, poverty, and countless more factors preside in the world we live in today. As the future transpires, we are entering an era of digital transformation that will revolutionize various industries and lifestyles. The substance remains as to how different sectors can utilize and adapt emerging technologies in a strategic manner to lead themselves forward in an ever-so-changing world.

Among the future domains of emerging technology, Artificial Intelligence (AI) is a predominant branch of computer science that has allowed many fields to efficiently execute tasks, reduce costs, and enhance performance. AI has created the ability to leverage data and technological innovations in being able to assist with a multitude of responsibilities such as

visual perception, speech recognition, decision-making, and translation between languages. Until recently, only a few corporations (Facebook, Amazon, Apple, Microsoft, etc) and companies had the access and integration of AI within their business models. However, newer technological advances and machine learning tools/algorithms have allowed more fields and enterprises to influence AI to their benefit.

AI is seen to be no longer restricted to tech and e-commerce companies, as it is rigorously spreading across numerous industries. Some of these industries include: real estate, healthcare, finance & insurance, pharmaceutical, education, and more. AI software can now allow professionals to study data through an automated and efficient manner, allowing for data-based prediction models and suggestive input through identifying best-case scenarios.

From targeting the best property, to buy to figuring out which molecule can be isolated for pharmaceutical pills, AI appears to be the future in allowing sectors to reduce costs, solve complex social problems, absolve human input, process data-driven information, and predict consumer behavior. As AI continues to deploy across more mid-sized organizations in various industries, it will optimize applications and allow professionals to work more efficiently.

The internet has been no stranger to members of society, as it used for anything and everything on a daily basis. The Internet of Things, or IoT, is an enhanced grid system that interconnects several computing devices/machines, with the ability to drive data across a closed network with minimal human interaction. It is a network of physical devices, appliances, vehicles, and other things that are infused with software and sensors to transfer/connect data. IoT is believed to be the new route to reducing costs and improving efficiency among different industries.

The future remains to unfold but from what experts predict, it will be an age filled with sensors, lasers, and scanners. As IoT is a combination of these three elements, more industries continue to adopt its presence into their structures and business models. Factories in auto-body and pharmaceutical sectors have increased their use of IoT, allowing better management of equipment and energy consumption.

The applications for IoT are quite astonishing. Imagine retail customers that receive information, bonuses, and discounts on items in the store as they move among aisles. How about a pill that can be ingested to record, track, and diagnose illnesses before their onset? With a need to make life easier comes various driving factors that are pushing industries to adopt IoT technology. Some of these evolving needs include: marketing automation, connected computing, and ubiquitous networking. As IoT continues to be studied and developed, it’s integration across various industries will help with performance detection, sensory-driven analytics, resource consumption, and behavioral tracking.

Blockchain technology has created a sensational buzz across many countries and is reshaping the world as we know it. If you were to engage with another professional in a conversation, the word ‘blockchain’ is bound to get thrown around a couple times.

Blockchain, is a technological forefront that utilizes a decentralized database to allow people to transparently view and control transactions made through a digital ledger. It is a network that is comprised of computers and a global community that must approve/verify transactions before they are made.

As the evolution and emergence of digital transformations occurs, Blockchain stands as the predominant technology that is rising in its popularity and acceptance. For the most part, Blockchain has been confined to the boundaries of Wall Street and corporate America, within industries such as finance, accounting, and insurance. However, as it continues to be studied and tested, more industries are programming the technology to become the backbone of their infrastructures. For instance, universal patient portals can be viewed and accessed by healthcare institutions through a blockchain ledger. Corruption of counterfeit drugs can even be prevented through tracking and production of a supply chain through a blockchain ledger. As the possibilities are endless, Blockchain is predicted by experts to become the disruptive standard among industries throughout. Many industries continue to examine the depths of Blockchain in a means to figure out how they can strategically leverage the technology to their respective business models.

How do businesses and their leaders change the infrastructures and business models that have successfully worked for decades? With the advent of a digital transformation dawning ahead, the disruptions that these emerging technologies impose can have a threatening impact. However, industries and corporations will either rise or fall based on their ability to adaptively respond to oncoming technological change.

Thanks for subscribing to my email newsletter!
Oops! Something went wrong. 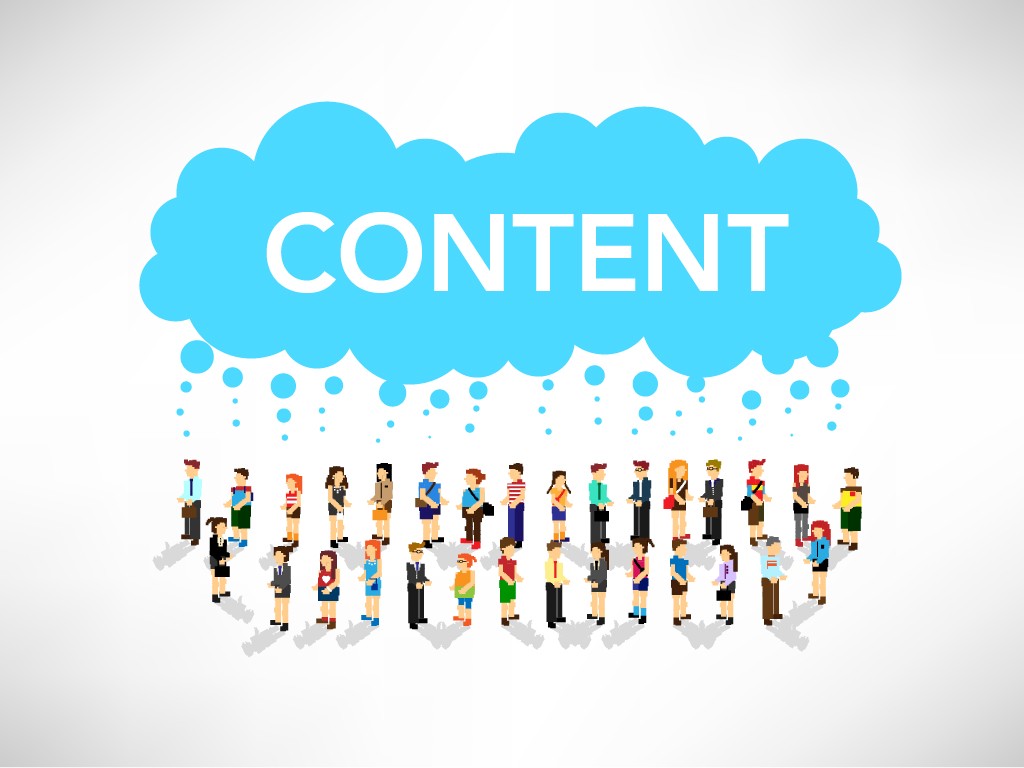 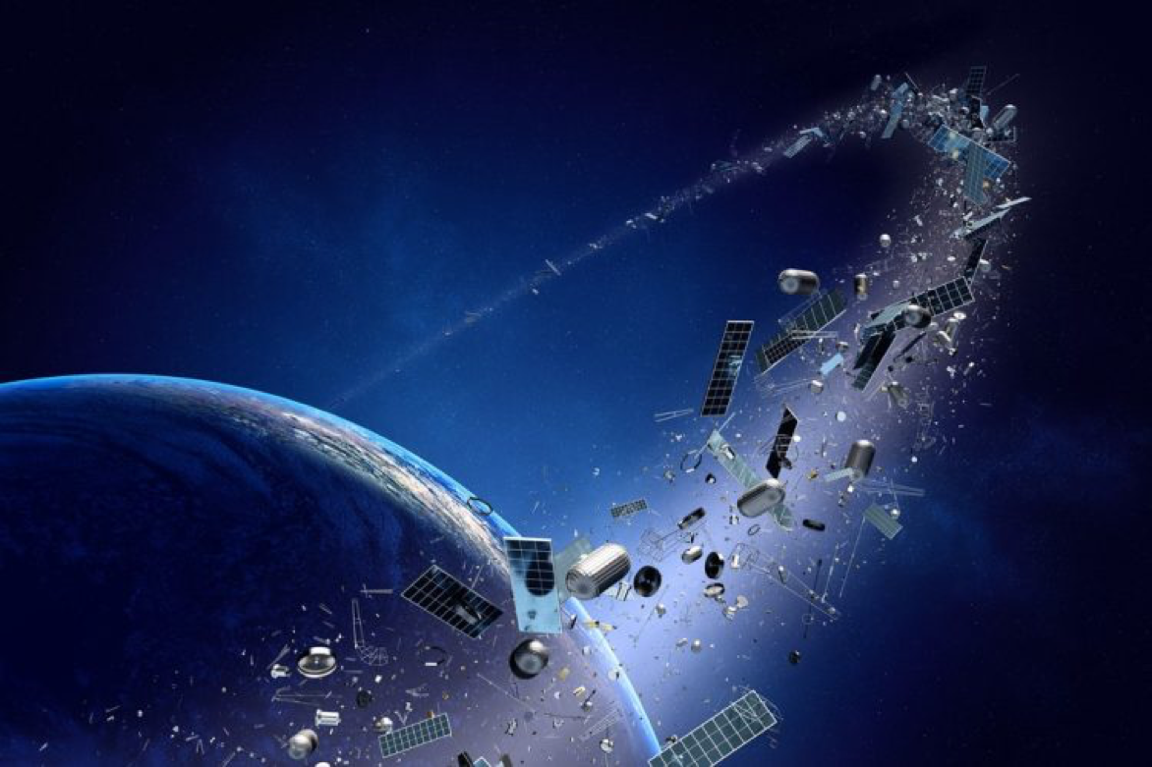 How Emerging Technologies are Disrupting Industries